Who is most fierce animal? 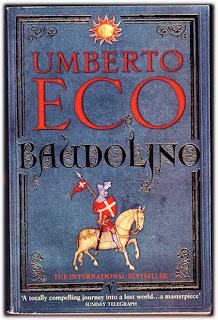 Baudolino by Umberto Eco
Posted by Unknown at 11:38 AM No comments:

Ultimately it was the faces. Just one look at the faces and I knew Goya had touched me deeply. He had made me feel the pain. The physical and mental pain of war. And the sheer futility. A waste.

I knew nothing of Goya before seeing this exhibition. I had ofcourse seen his famous work, The Shootings of May 3rd 1808. But I knew nothing of him, his style, his world. I had read some bits on the Penensular War in War and Peace but that was it. Then one aimless Monday evening I chanced upon an exhibition on a series of war prints by Goya. Goya, a Spaniard, was asked by a Spainish general to witness, and preserve in art, the attrocities being commited by Napoleon's troops in the cities of Zaragoza and Madrid during the Penensular War of 1808-1814. Goya went to the battlfields and the seiges and diligently, often in grave danger or under the protective cover of darkness, sketched out the scenes of agony and human suffering being played out before him. The outcome: a series of 82 prints called Desastres de la Guerra (Disasters of War).
I think each of the 82 prints influenced me immensely. The time I spent amongst them wasn't enough at all. I could look at these engravings over and over again; sometimes looking at Goya's excellent shading technique and his use of dark and light to highlight and conceal, at other times his forceful framing and  composition, and at other times just be lost in those scenes, feeling them, living them. Overwhelming.

The prints themselves are actually etchings/engravings called Aquatints.It think this is a great medium and coupled with Goya's mastery of technique makes for the perfect represtation of such a dark subject. Very effective.

If I was absolutely forced to pick 5 from the 82 prints which influenced me the most, these would be the prints I would select: 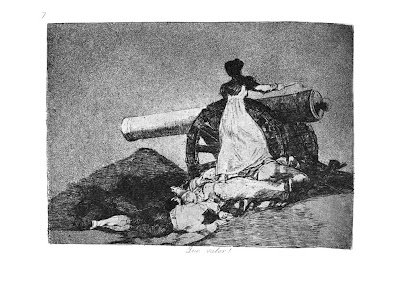 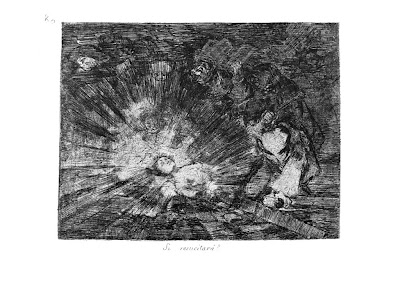 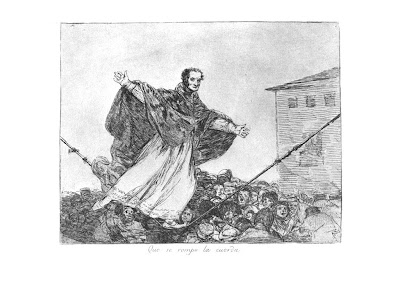 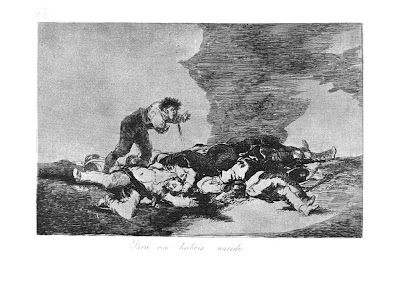 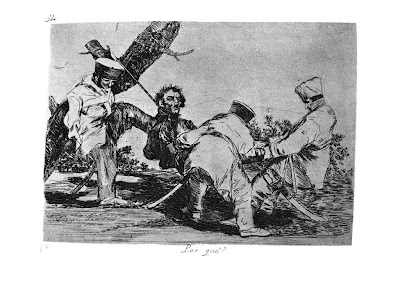 I have found a new favourite artist and also images which will always stay in my mind. 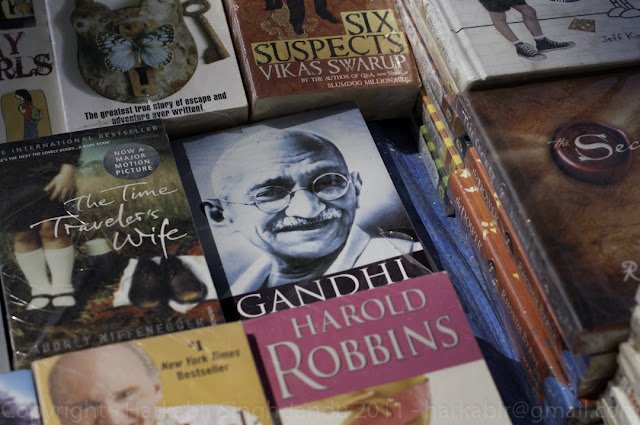 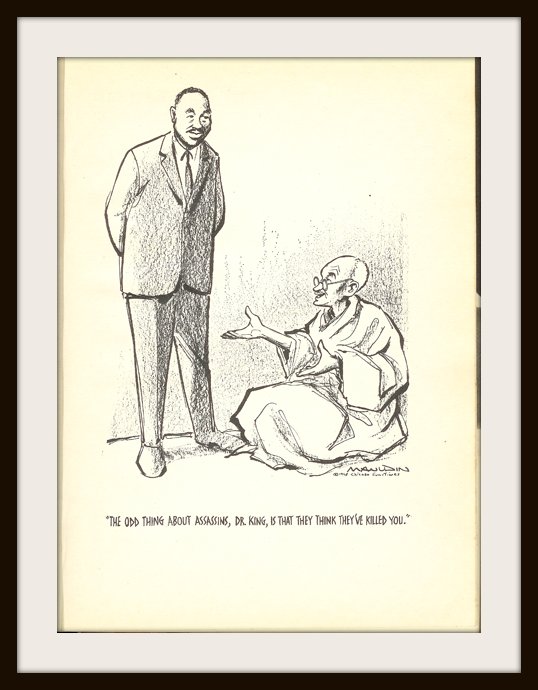 One of my favourites
Posted by Unknown at 7:17 PM No comments: